What experiences does a young person go through, who sees himself as a victim and the system as an enemy? Which competences encourage a person not to fall for the simple explanatory patterns and solutions of extremist waves of any kind? No matter if right-wing or religiously motivated extremism, usually recurring and identifiable patterns (experiences of social and family disintegration and disappointments, the feeling of lack of acceptance by the majority society and problematic group dynamics) foster extremism or increase the risk of a violent radicalisation career. 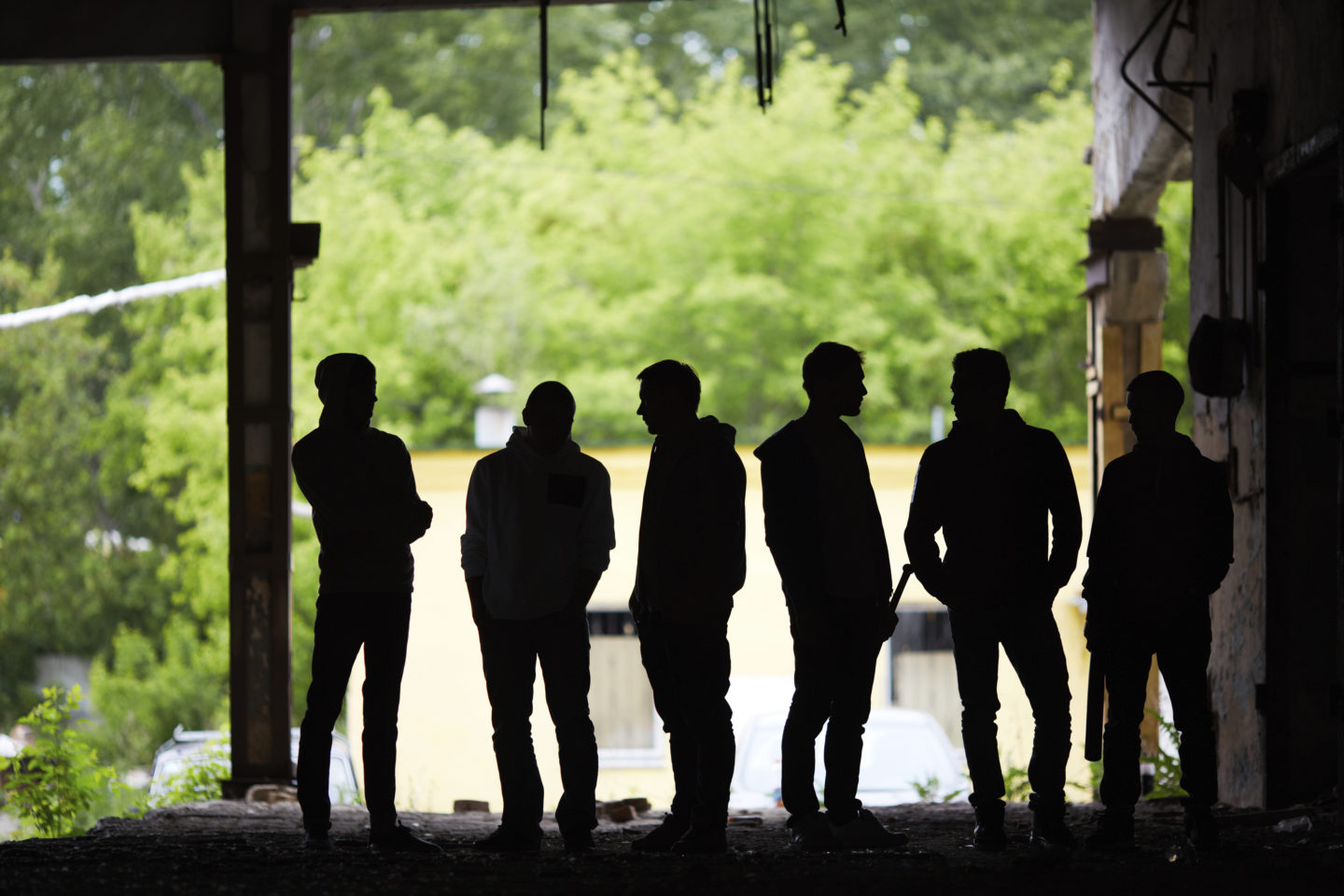 When conflicts threaten to escalate or a radicalisation process is imminent, situation-specific and context-specific, professional intervention measures are required. In addition to counselling and support services for relatives of extremist youth, Violence Prevention Network offers intervention services specifically tailored to the needs of prisoners. The intervention is based on group training lasting several months for extremists or ideologically motivated violent offenders. The measures combine political education work, anti-violence training as well as the processing/critical reflection of action, justification patterns and motives.

A successful intervention measure not only solves the current conflict, but also provides those involved with unprecedented communication, relationship and conflict resolution resources for independent participation in society without violence and prejudice. Since 2001, more than 1,300 juvenile violent offenders at risk of extremism have completed the evaluated programme, whose original target group (right-wing extremist violent offenders) was expanded in 2006 to include teenagers at risk of being influenced by Islamist extremism, and in 2011 to adult offenders with terrorist background.

The pedagogical concept is explicitly predicated on a non-confrontational approach. The key is acceptance and avoidance of humiliation. The approach is based on understanding certain actions without justifying them, and explaining certain decisions without justifying them. The responsible educational approach is not limited to working with specific “target persons”, but also involves the immediate environment and relatives, and, for prevention services, has a direct impact on everyday life, leisure and work. “Education of Responsibility” [Verantwortungspädagogik®] does not see behavioural changes as a direct consequence of personal decisions, but as a function of context and situation and as a process to be negotiated. A central element here is the offer of a relationship. To ensure that this offer of a relationship can result in a change of behaviour, the curricular training includes elements from the psychology of learning, cognitivism and humanistic psychology.