Donate to assist work with offenders

To change the way people think.

Imprisonment, deportation, electronic ankle bracelets – politics has lots of suggestions on how to increase security and get terror under control. Of course, those are valid options, but how does that change the fact that there are people out there who disagree with the state, who feel rejected by society, who hate the system? “That’s what we should be focusing our energy on”, I think every time scaremongering flares up, regardless of whether it’s caused by the next wave of Syria returnees or the mass appeal of the new right-wing populism. These are phenomena that can’t simply be locked away … 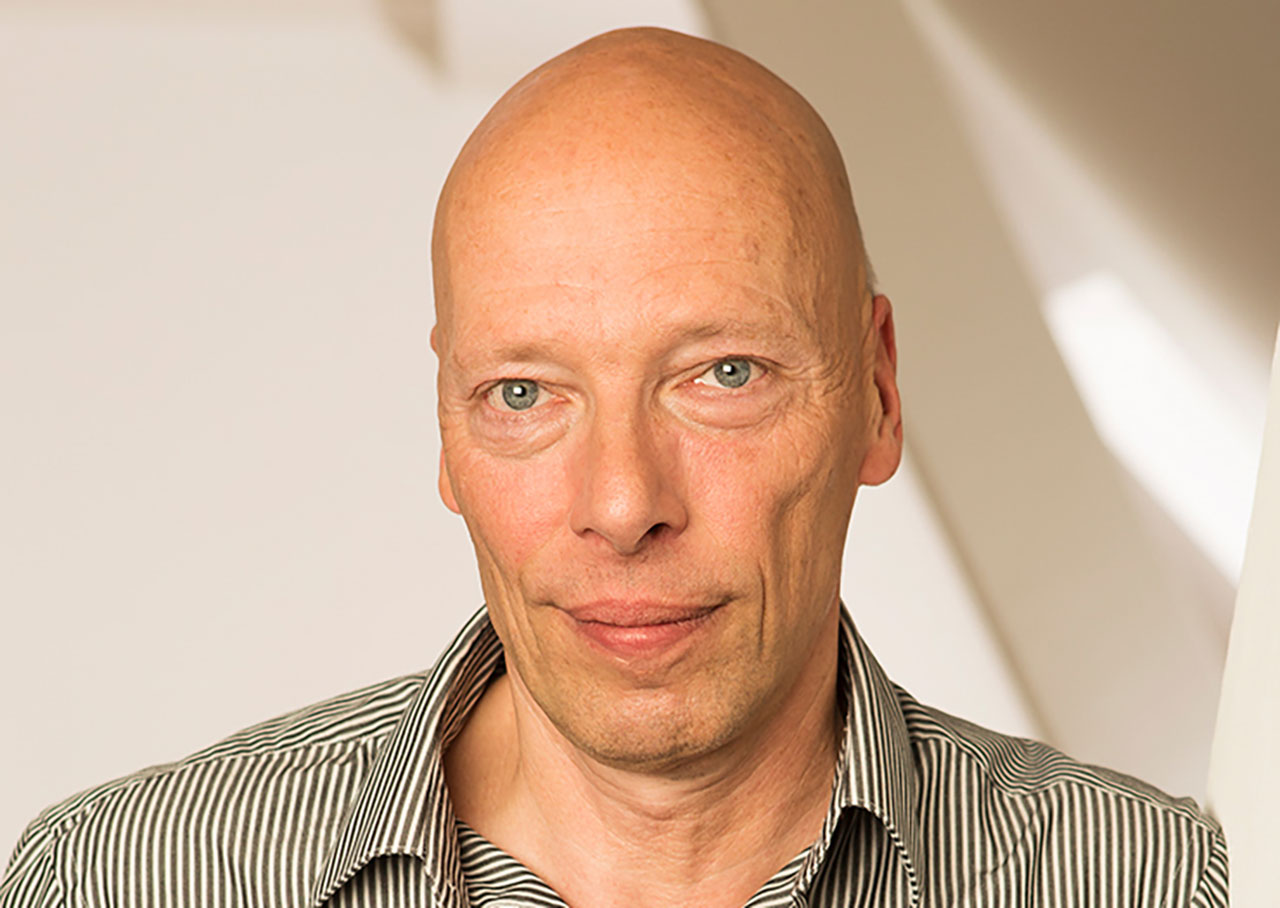 You have to work with these people, if you want to change their minds. But who can get that done? Yesterday, I turned on the TV and saw this educator talk about his work with young people and their needs that actually makes them susceptible to be radicalised. He pointed out that there is actually a need for security, community and identity, which of course, is best filled with such an ideology: “You feel like you’re part of a group and that gives you a certain amount of stability”, the educator said. And then, of course, came the crucial question of the moderator: how can it be redirected; how can these people be approached? What he said next really convinced me. That it’s not a matter of proving them wrong. That it’s not about being right. But to steer them away from this obedience to authority and to use their head instead. And all this has to be done with lasting effect, so that afterwards they are no longer susceptible to such manipulation.

We need your support

In a world where the only countermeasure against extremism and terrorism seems to be to lock it away, it takes people who promote dialogue and understanding to reach those who are (still) accessible to it.

In a world where the only countermeasure against extremism and terrorism seems to be to lock it away, it takes people who promote dialogue and understanding to reach those who are (still) accessible to it. It takes people who intervene, where signs are noticed when this is no longer the case. These kinds of people exist. They deserve our support. Violence Prevention Network can help!