Whether or not an extremist position solidifies is not exclusively due to the persuasiveness of an ideology, but rather to the implicit companionship offer that emanates from the respective scene. The conversion to an extremist ideology is usually initiated by individuals who convey only one answer, one truth, and one world-view. Accordingly, the decisive factor for the dissociation process of extremist, inhumane ideologies is whom a person seeking direction trusts: namely those who (again) motivate them to question alleged truths and point out the possibility and justification of other points of view. Anyone who is ready to acknowledge the diversity of possible world-views, creeds and attitudes will, in their own right, distance themselves from a world-view focused on the concept of an enemy. To guide people out of the risk area before they can be recruited for extremist ideologies, or to initiate a reintegration process, if they have already been recruited, requires qualified support. 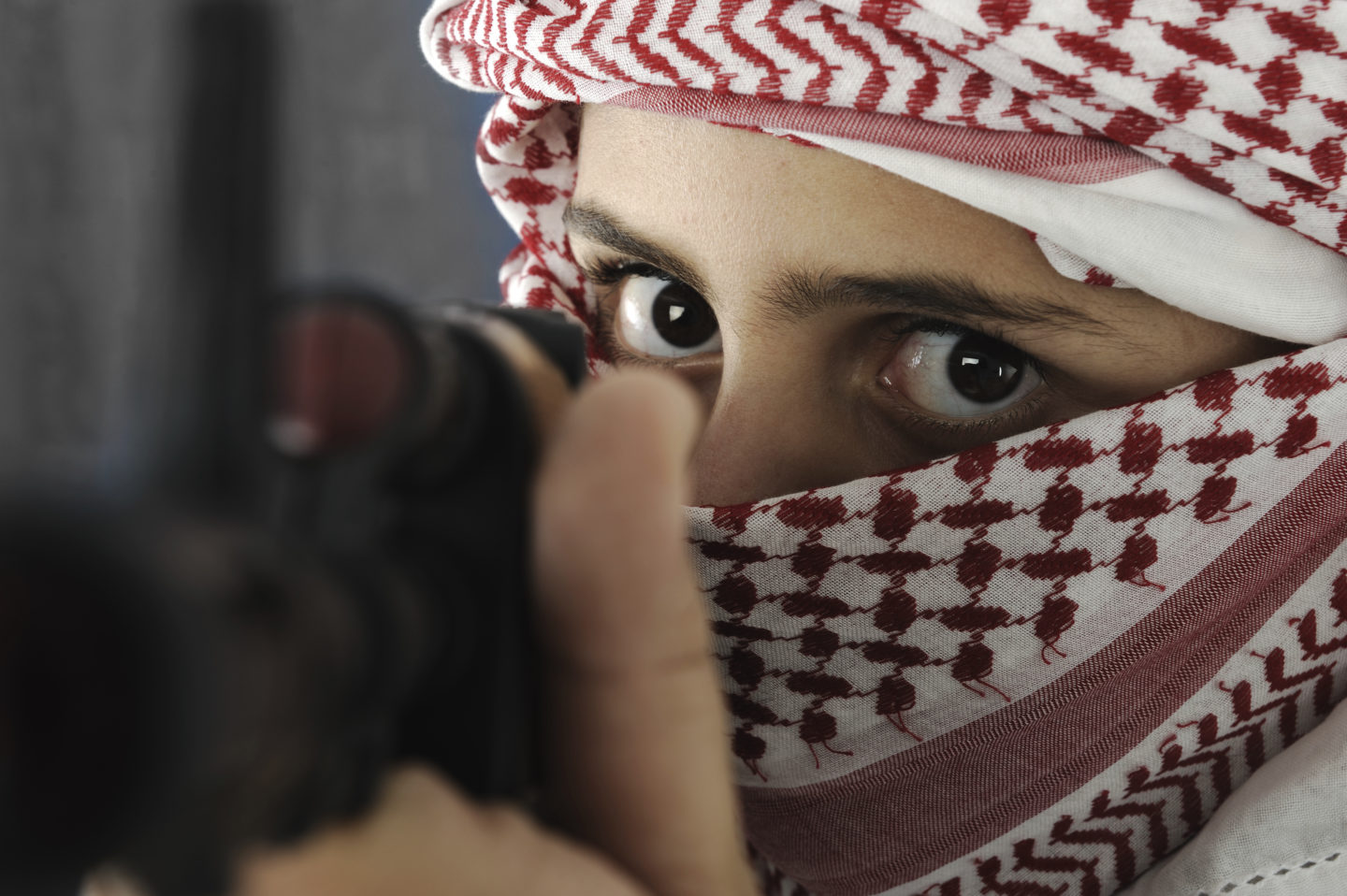 Trust as a foundation

The basic prerequisite for successful dissociation support is the establishment of a trust-based working relationship with the radicalised person. Depending on the time and context, contact can be initiated via one of the advice centres, but also via direct approach or as part of deradicalisation training in prison. In terms of content, the process of dissociation and disengagement assistance relies on continuous dialogue, which initiates recognition processes, promotes the ability of critical (self-) reflection, but also enables the identification of potentially risky situations.

Parents and relatives as anchors

Immensely important in this process is the involvement of parents or important relatives. The main goal of counselling is to (re-)establish communication with the radicalised child. The ideal counselling process aims to get parents in touch with their child as soon as possible and to develop a common family assistance and support plan to build a comprehensive support network and assist the family for a long time.

If you notice signs of radicalisation, please contact one of our advice centres or the hotline of the Advice Centre on Radicalisation at the Federal Office for Migration and Refugees (BAMF): +49 (0)911 943 43 43